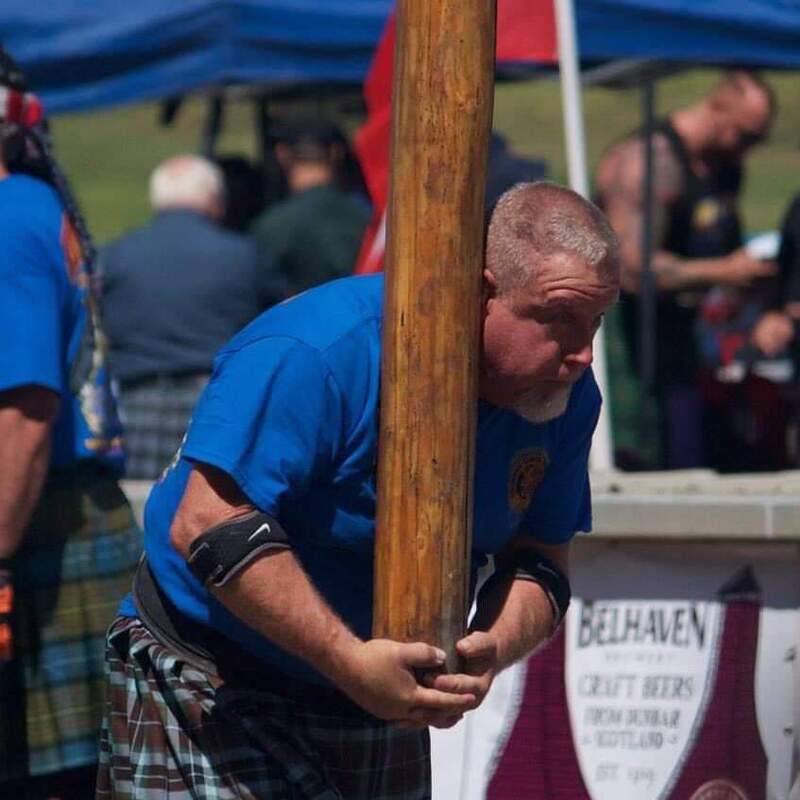 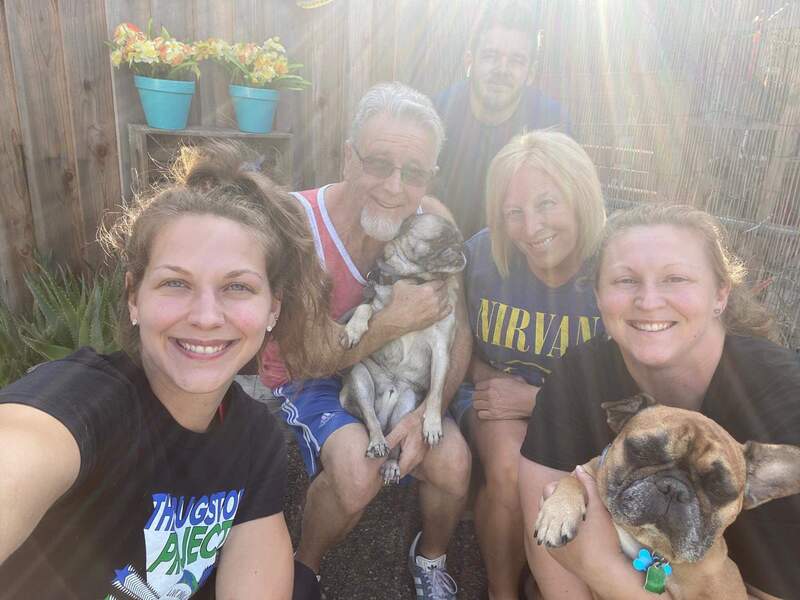 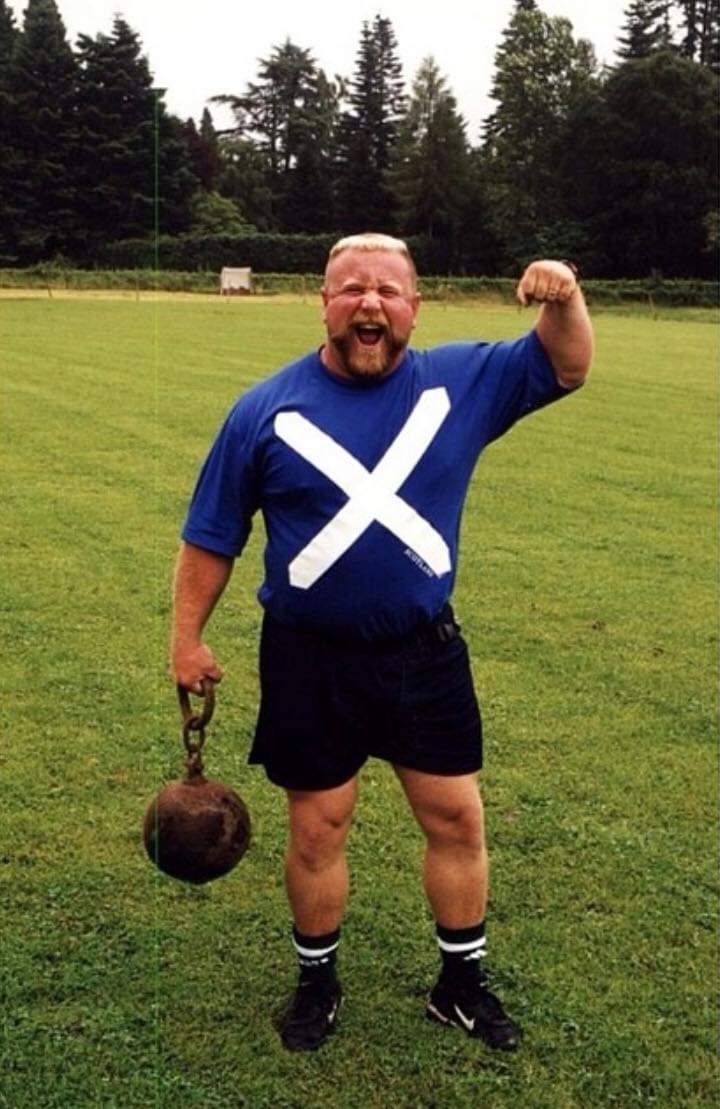 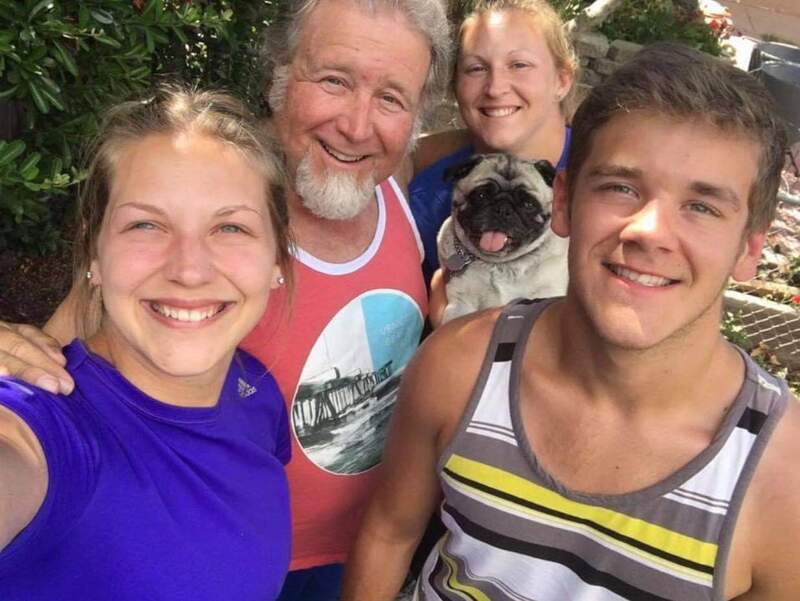 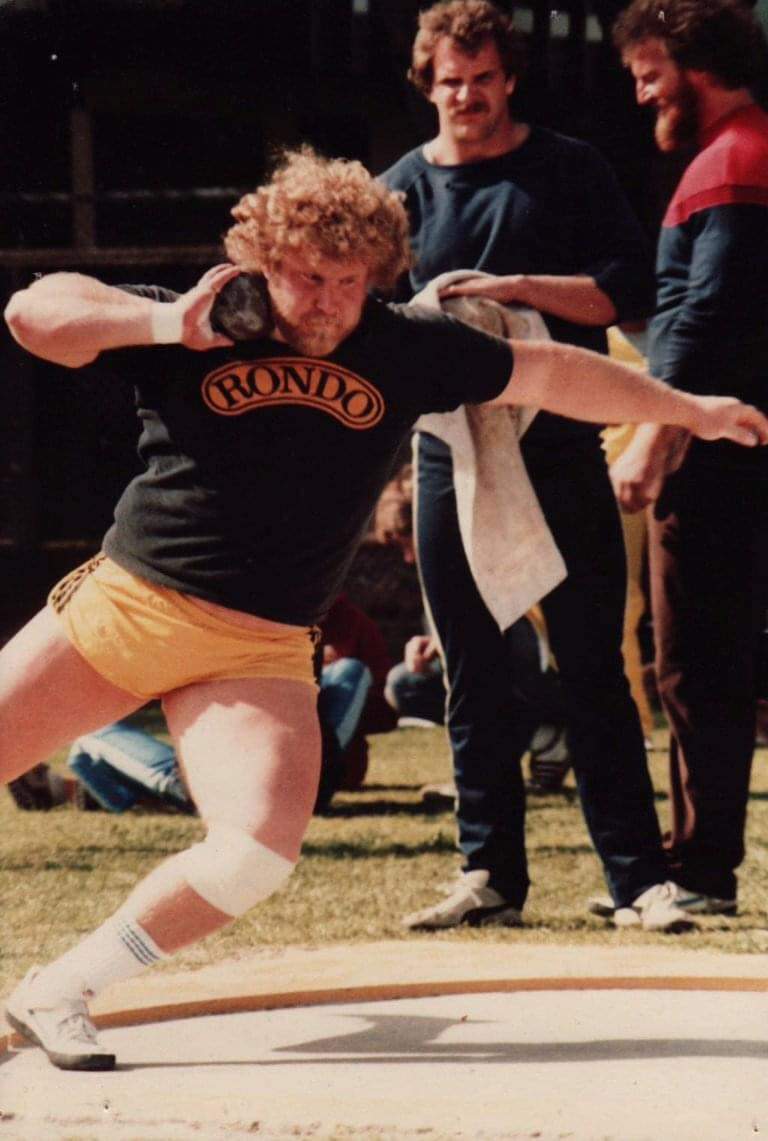 ​Ron Mckee, otherwise known as  "Hankslam Rondo" is a legend in the Track & Field and Highland Games world. Ron is considered one of the Greatest American Shot Putters from the 80's, and still holds the record for the farthest Shot put Throw (19.37m.) for an athlete under 6 feet tall, and competed in the 1988 Olympic trials. Ron is also a pioneer in the rotational technique that Americans are known for today.

In the Scottish Highland Games, Ron was a very accomplished Pro thrower on both American and Scottish soil. Ron is a 2 time Masters World Champion (2001, 2002), he specialized and was once the world record holder in the Open Stone throw.

Ron not only was a great thrower, but molded many as well. He had over 20 years coaching High School and College kids, the love of Track and Field. Hundreds of athletes have had the pleasure of calling him coach.

Ron  has raised 3 loving children who were all accomplished athletes themselves, Meagan, Lindsay, and Erik.

After 34 years as a Probation Officer and a lifetime of being a loving father, a caring coach and a world class athlete, Ron Mckee is currently home surrounded by his long time girlfriend Judi, his children, his pug "Tank", and his grand dog Bruno, as he fights with stage four terminal cancer.

We've recreated his iconic gameday "RONDO" shirt to honor him as not only a great athlete, but a phenomenal coach, friend, father & man. 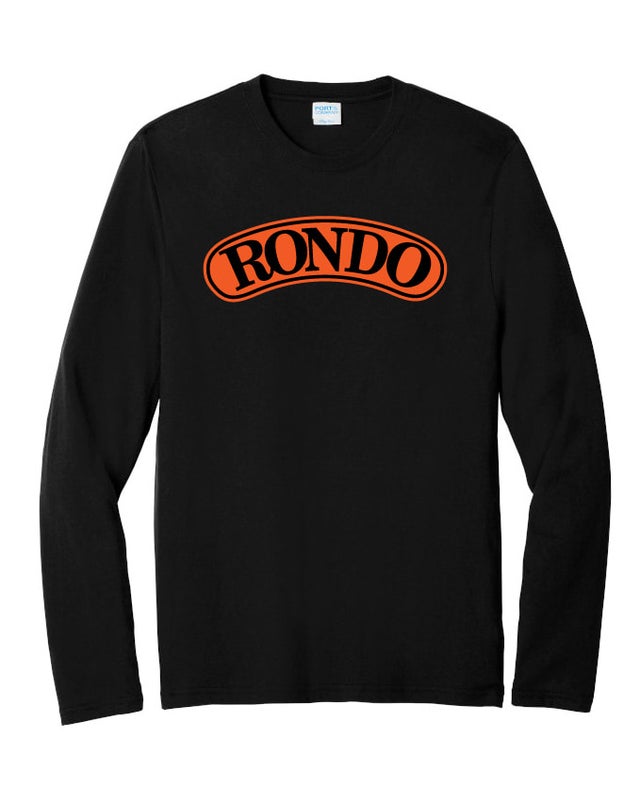 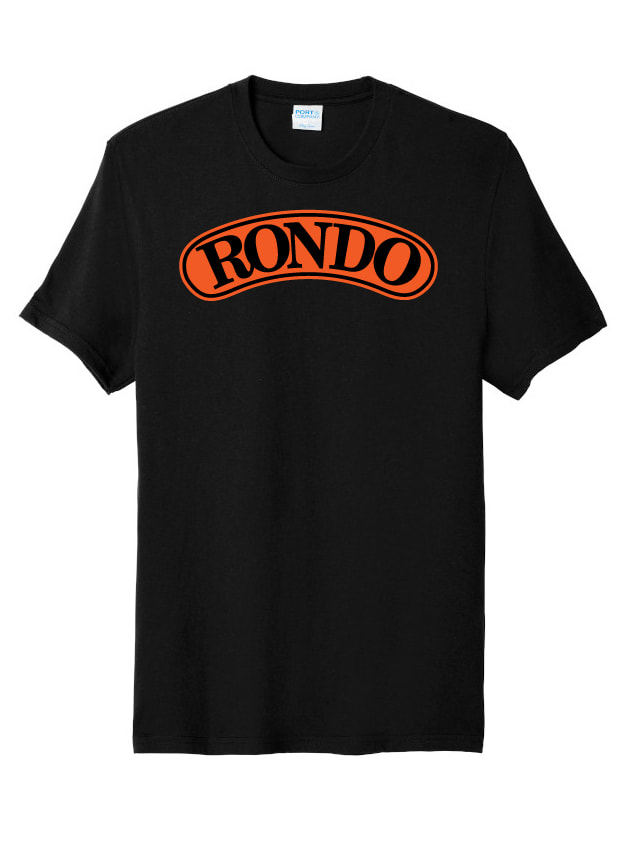 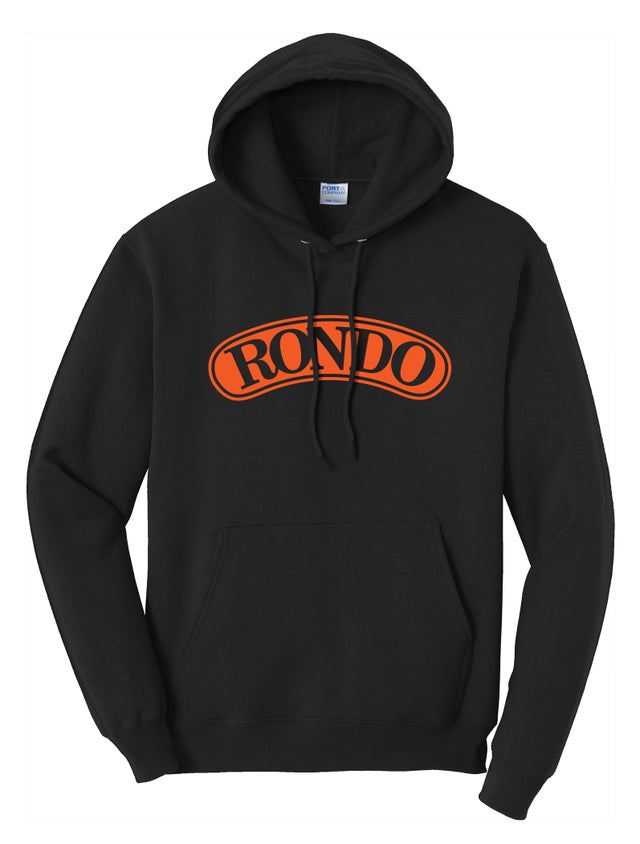